Rise of the Machines

The Future of Employment

Rarely a day goes by without news of digitization, artificial intelligence, virtual reality and robots impacting the workplace. Business leaders, politicians and economists want to quantify technology’s impact on employment — but no one knows for sure what the outcome will be. Plenty has been written predicting the future: more jobs, different jobs, less jobs, even no jobs.

In late 2013, two Oxford academics released a paper claiming that 47 percent of current American jobs are at ‘‘high risk’’ of being automated within the next 20 years. The findings provoked lots of worried news reports about robots stealing jobs. The study looked at 702 occupations, using data from the Department of Labor, and assigned a probability of automation to each one, according to nine variables. The conclusions made it clear that this was no longer just the familiar (and ongoing) story of robots replacing factory and warehouse employees. Now software is increasingly doing the work that has been the province of educated people sitting in desk chairs. The vulnerability of these jobs is due, in large part, to the easy availability and rapidly declining price of computing power, as well as the rise of ‘‘machine learning’’ software that gathers and assimilates new information on its own.

According to the Oxford paper and subsequent research, employment prospects vary significantly by industry. The financial industry for example is taking automation very seriously, both as an opportunity and as a threat.  Let’s see how this industry is facing this change. 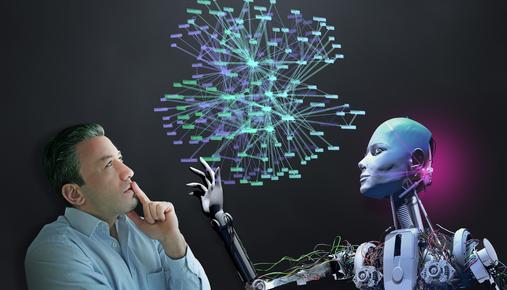 Robo-advisors and the future of financial planning

As we’ve seen before, the “robots are taking our jobs” narrative isn’t so cut-and-dry. That’s because the cost savings associated with automation lead to greater profitability, which in turn creates more employment opportunities for businesses that invest in new technology.

Technology is often a catalyst for driving economic change and disruption, and the financial planning industry is no exception.

Moving beyond the ability to manage and view one’s banking and brokerage accounts online, investors are now able to use new technology, in the form of “robo-advisors” that offer inexpensive financial advice.

Robo-advisors can also help individuals with smaller savings or simplified tax circumstances save for retirement. As with any financial investment, it is important for individuals to research a robo-advisor, looking at the associated fees and services, before making a selection.

Overall, it’s an exciting time for investors with an ever-expanding arsenal of tools to help them reach their investing goals. And there’s nothing to say that an investor’s strategy can’t evolve over time just as the industry itself continues to evolve.

An area that is quite far from the financial world but that fascinates aficionados (and many others) is that of so-called “humanoid robots.”

As we have seen, in a future that is now not all that far away, various professional roles will be replaced by robots. Some companies are pushing things even further, however, creating actual humanoids.  Boston Dynamics, the Alphabet-owned robotics company, unveiled few weeks ago a new robot that robotics experts say is unlike anything they’ve ever seen before. The massive legged, wheeled machine is called Handle. Marc Raibert, the CEO of Boston Dynamics, called it “nightmare inducing.”

“It’s very impressive,” said Vikash Kumar, a robotics researcher at the University of Washington. “Nothing like this has been shown before.”

What sets Handle apart is its ability to move with confidence and an understanding of what its body is capable of — it’s remarkably lifelike.

“This robot is using the momentum of its body. These dynamic movements are not what we know robots to be able to do,” said Kumar. “There are other robots that have the hardware capabilities of doing something similar, but on the algorithmic side, we’re not at the point where we can really leverage those capabilities.” 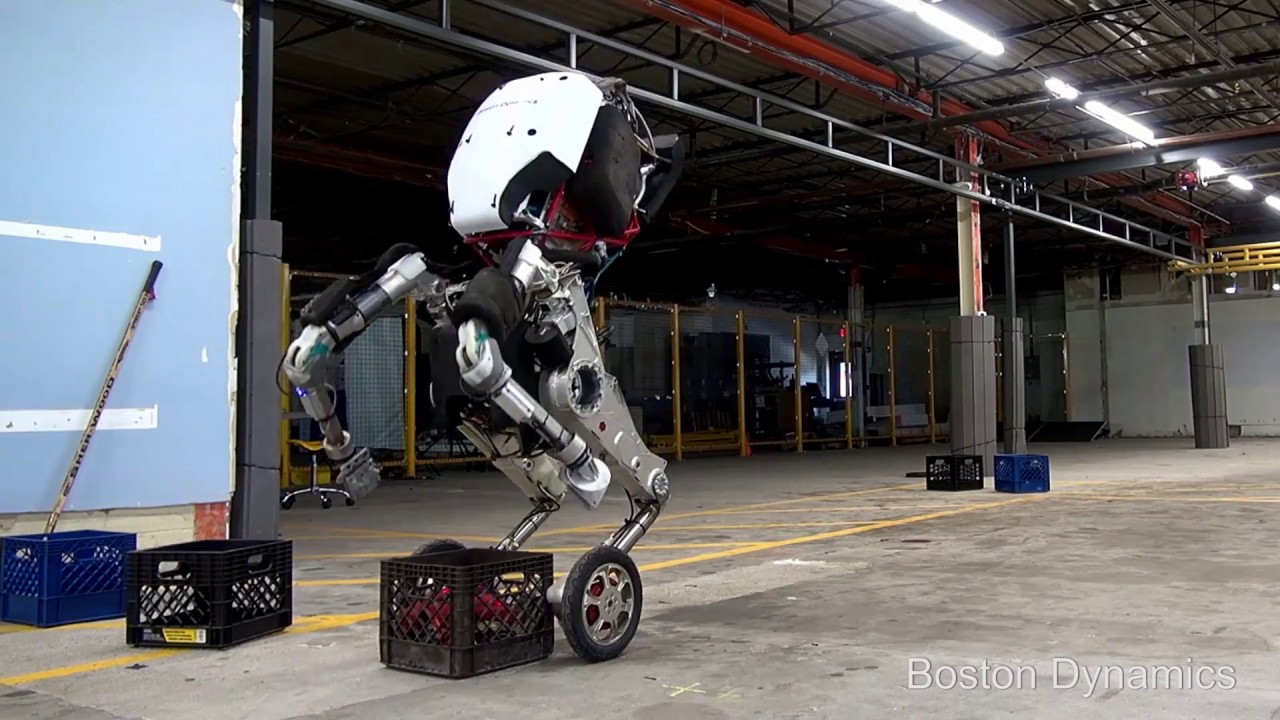 As mentioned, there is no doubt that in the near future, robots will play an ever greater role in our society. While technological developments will cause greater automation, a decrease in headcount or slow growth in hiring in some areas, it will actually create a lot of jobs too.

But the key to this is to make sure the world’s workforce “upskills” to be qualified enough to take on new positions. Companies need to invest in their workers to make sure they are not being left behind.  Robots are more likely to replace activities within jobs — not just jobs outright. Creativity, emotional intelligence and cognitive flexibility are skills that will tap human potential and allow people to augment robots, rather than be replaced by them.

The Robots Are Coming for Wall Street

THE FUTURE OF EMPLOYMENT: HOW SUSCEPTIBLE ARE JOBS TO COMPUTERISATION?

Robo-advisors and the future of financial planning

How Will Robo-Advisors Impact the Future of Investing?

The Rise of Robo-Advice